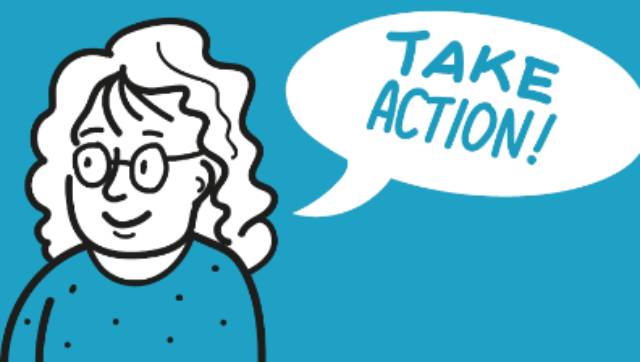 Tuesday 16th March 2021 is Young Carers Action Day and we are asking people to take action for young carers no matter how small and emphasise that we all have a responsibility to support them.  This year it includes Young Adult Carers. You can post your pledge to the Carers Hub pledge wall:  https://carershub.co.uk/make-a-pledge/

Simple actions include signing this petition asking Gavin Williamson to make it law that every school has Young Carers support as a clear named role which doesn’t rely just on the goodwill of one member of staff who takes an interest.  This is especially important since Ofsted removed young carers as a named group on inspection frameworks.  This petition was put together by Young Carers National Voice, a national group of young carers working together on campaigning.

Thank you so much for your support!